The Law Office of Vecchio & Vecchio was first opened in 1962 by the late James S. Vecchio (1931-2013), with a primary focus on medical malpractice. Mr. Vecchio began practicing law in Texas in 1960, after graduating from Case Western Reserve University School of Law in Cleveland, Ohio.  Mr. Vecchio saw a need in the community for legal representation of the citizens of Dallas and Tarrant Counties, and represented clients of different backgrounds all over the state of Texas. Mr. Vecchio was a member of the State Legislature, where he helped pass legislation that ensured all citizens of Texas had equal access to the courts.  Mr. Vecchio was also a founder of Arlington Career Institute in Grand Prairie, Texas, which is still in operation today.

In 1989, his oldest son Jay Vecchio joined the practice after graduating from South Texas College of Law in Houston.  He is a 1977 graduate of Grand Prairie High School and a 1983 graduate of The University of Texas at Arlington. Jay has continued his father’s legacy of representing those who have been injured in a variety of accidents, including car accidents, motorcycle accidents, trucking accidents, pedestrian accidents, and a wide range of premises liability cases. Jay also handles estate planning and probate, contract litigation, and business litigation.

In 1998, Laura Vecchio McCaskill, joined the firm after graduating from St. Mary’s University School of Law in San Antonio, Texas.  Laura earned her undergraduate degree from Austin College in Sherman, Texas in 1993.  She, like her father and brother, represents those who are injured due to the negligence of others, and practices in a variety of other areas of law, including estate planning and probate. Laura is an instructor at Arlington Career Institute.  She is married to Shawn M. McCaskill, Attorney, who is Mayor Pro Tem of the City of Southlake, Texas. 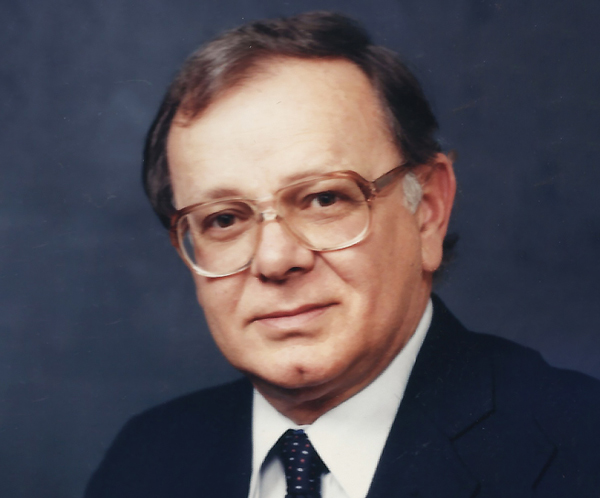 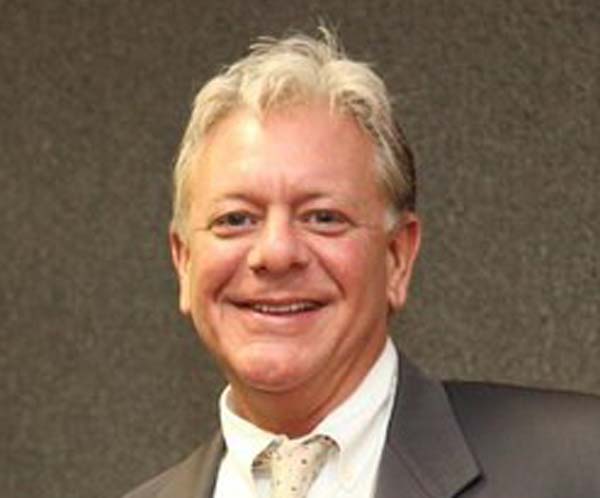 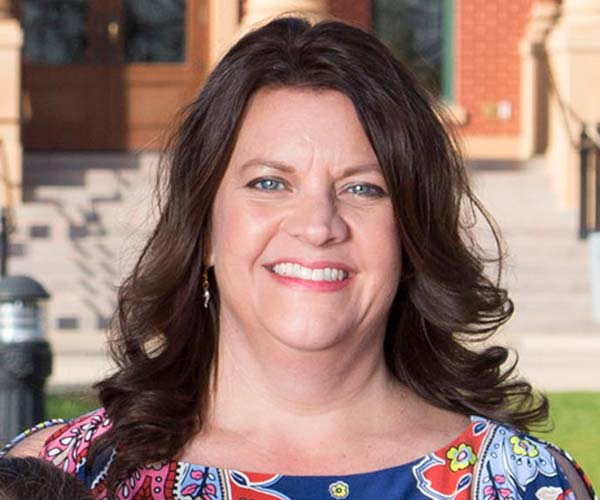